Many Star Wars™ fans have wondered over the years, what is Grogu™ and Yoda’s™ species called? The short answer is: We don’t know.

But that shouldn’t stop us from analyzing everything that we do know about this mysterious species. They clearly hold a special place within Star Wars lore, and it’s important that we explore every avenue for understanding these unique beings. 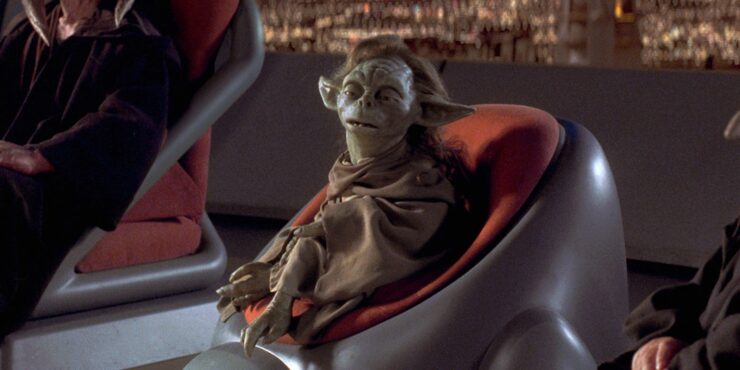 So far, there are only two other beings in the entire canon of Star Wars that are the same species as Yoda, and both of them have been powerful in the Force. In fact, they are referred to almost exclusively as “Yoda’s species.”

This makes sense, being that Yoda was the leader of the Jedi Order™. He had been a Jedi for most of his 900 years of life. And yet, though we know he was a Jedi for a long period of time, we don’t know much about his past. All that we know was that he was a great Jedi leader.

We are aware of one other adult from Yoda’s species. Her name was Yaddle™, and she appeared in Episode 1: The Phantom Menace™. She also sat on the Jedi Council, and appeared to share Yoda’s strong connection to the Force.

Most recently, there is Grogu, a child from Yoda’s species. He is also extremely Force sensitive, able to use quite a few powers as an infant, like lifting a mudhorn™, Force-healing, and even on occasion Force-choking.

Grogu appears to be the youngest known member of Yoda’s species. He is only 50 years old, and he is still developmentally an infant. For the whole first season of The Mandalorian™, they referred to him only as the Child. It seems that the species is, for whatever reason, quite slow to age. They live much longer than most species, though it’s uncertain exactly how their age shows.

Yoda was nearly 900 years old when he died, passing peacefully in his sleep. Interestingly, his body faded. He had become one with the Force. In fact, Jedi Master Qui-Gon Jinn previously taught Yoda how to become a Force ghost so when the future Force-users and Jedi needed him, he could be a guiding voice. He helped Luke Skywalker™, even after death. He also helped Rey™ and Kylo Ren™, and helped all those who would seek council with the Force.

Even more mysterious is Yaddle. We do not know how old Yaddle was, and we don’t know how long she lived. According to the Star Wars Databank, “By the time of the Clone Wars, she was no longer on the Council.” 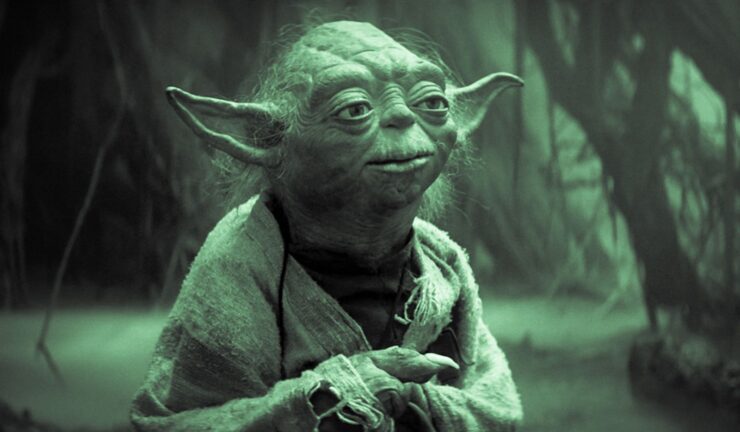 The last thing we do, or perhaps the last thing we don’t, know about Yoda’s species is where they are from. It’s reasonable to assume that if there is a planet where their species originates, then that planet is likely in the Outer Rim™, because few planets were left unexplored by the Separatists. But ultimately, we have no idea where Yoda’s species comes from. Even before we met Grogu, he was learning at the Jedi Temple on Coruscant™.

We know that Luke met Yoda on the planet of Dagobah™, but we do not know how long that was Yoda’s home, and we do know for certain that that was not his planet of origin. This secret has kept Yoda’s species completely hidden from the rest of the galaxy.

It’s unclear if their origins will ever be revealed, but we can certainly hope to discover more about Grogu and Yoda as time goes on.

What’s your favorite Star Wars species? Do you think we will finally learn the name of Grogu and Yoda‘s species? Let us know in the comments, and don’t forget to Let Your Geek Sideshow!