The Witcher: Who is Yennefer of Vengerberg?

Sorceress. Mother figure. True love. Yennefer of Vengerberg from The Witcher video game fantasy series has had many roles in her immortal lifetime. She was brave and cunning, but also treacherous and ruthless. She was beloved, feared, hated, and adored.

But how did she become this person, and where did these titles come from? Let’s break down Yennefer’s biography below. 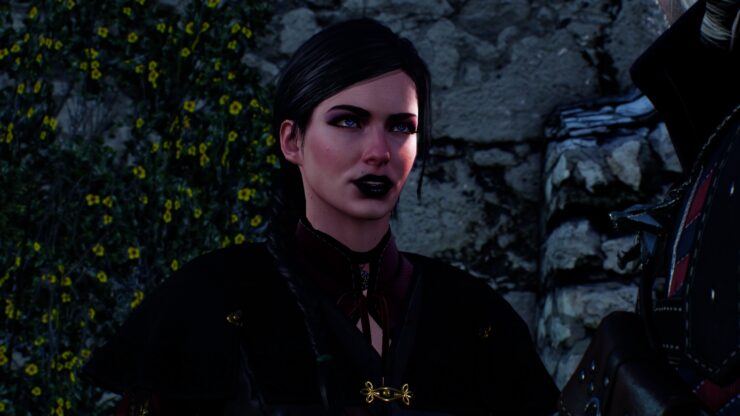 Yennefer’s origins were incredibly humble. Born in 1173 to a poor farmer, the girl suffered a debilitating physical disability. Her hunchback caused her to be the subject of much ridicule, harm, and prejudice. Her father was one of the worst culprits of this abuse, and he also blamed Yennefer’s disability on her mother’s lineage. In his mind, she had passed down ruinous elven blood. Yennefer’s mother also eventually succumbed to this bias, doubling the beatings. 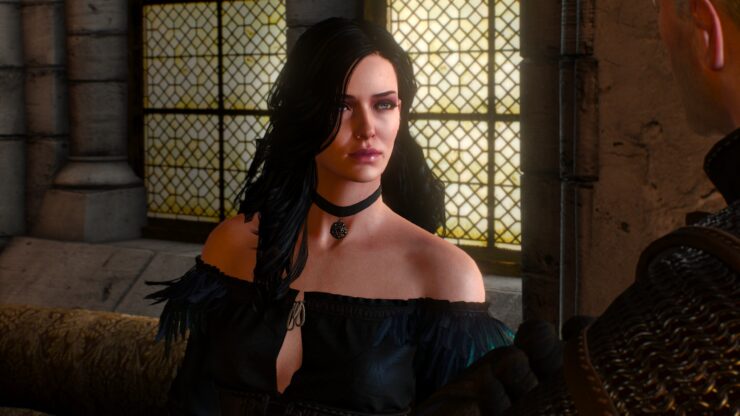 Eventually Yennefer’s magical potential was recognized by outsiders. She was received at Aretuza, a school for sorceresses, where Tissaia de Vries took her as both apprentice and surrogate daughter. Aretuza was no less difficult for Yennefer, who almost died by suicide before completing her training in 1186. In accordance with tradition, her physical “flaws” — including the hunchback and any other undesirable attributes — were magically removed upon graduation. She became stunningly beautiful. However, this ceremony did not cure her infertility. 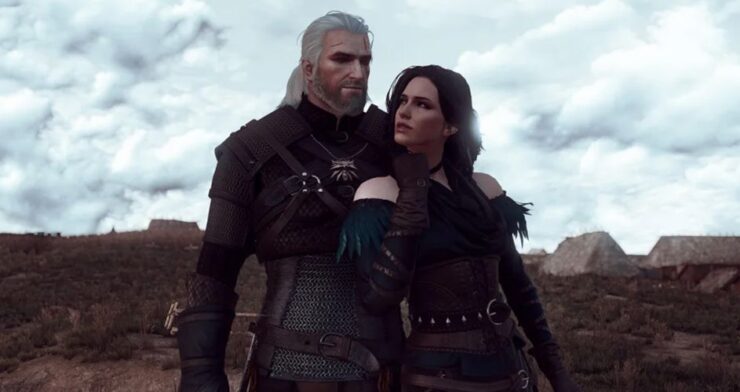 After her transformation, Yennefer’s work began. She defied the Redanian king’s laws forbidding magic, and served various clients on commission. This is how she met Geralt of Rivia. Geralt brought Dandelion — Jaskier — to her for treatment, as the bard had been badly affected by a djinn. The witcher and the sorceress became bound by fate when Geralt used the djinn’s final wish to protect Yennefer. Grateful that he saved her life, Yennefer began a romantic relationship with Geralt.

Yennefer and Geralt lived together in Vengerberg. Geralt was not sociable with Yennefer’s friends or fellow mages, and eventually left her to pursue other interests. Yennefer resented him greatly for this choice. But four years later, the two reignited their romance after a dragon hunting quest that forced them both to confront their feelings, desires, and preconceived notions about themselves and the world. But Yennefer had another lover, the sorcerer Istredd, who she could not bear to part with. In the end Yennefer broke off her relationships with both men. 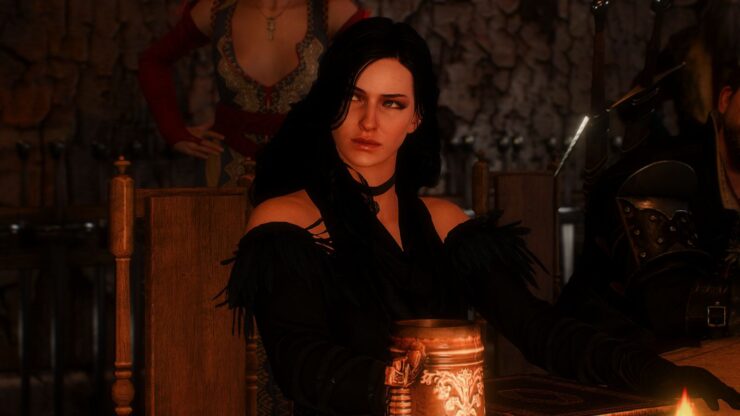 In 1263, Yennefer fought at the battle of Sodden Hill against Nilfgaardian invaders. Her contributions earned her a spot on the Council of Wizards. Three years later, Geralt of Rivia asked Yennefer to travel to Ellander to teach Ciri magic. Wary of the oncoming Continental war, however, Yennefer decided to bring Ciri to Aretuza instead. During their travels Yennefer was reunited with Geralt, and the two forgave each other their past transgressions with promises to make amends.

Unfortunately, only a few nights after Geralt’s love confession, the couple was separated. Yennefer was believed to be a traitor due to her elven heritage. They escaped separately, with Yennefer mourning the loss of her true love as well as her daughter figure, Ciri.

Isle of Avalon and Nilfgaard 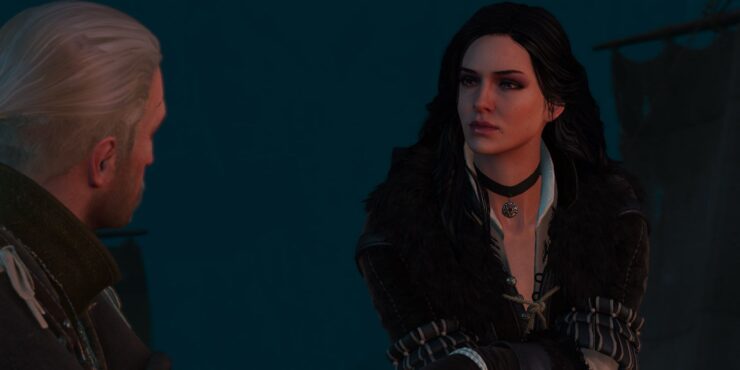 Despite many setbacks, Yennefer and Geralt were eventually able to make a home together on a peaceful island. They lived there with Ciri as a happy family until riders of the Wild Hunt — led by King Eredin — kidnapped Yennefer. Their goal was to use her as bait to capture their true target, Ciri, who had the elder blood necessary to empower the elves from their own homeworld. Yennefer was captive for about a year before Geralt successfully traded places with her as the Wild Hunt’s bait.

Her time with the Wild Hunt left Yennefer extremely ill. Once she recovered, the witchers tried to help her, but she was taken from them and imprisoned by Nilfgaard. Emperor Emhyr var Emreis, Nilfgaard’s leader, agreed to release her if she tracked down his daughter Ciri. Only when Yennefer had fully exhausted her own skills and resources for this task did she call upon Geralt of Rivia to assist. 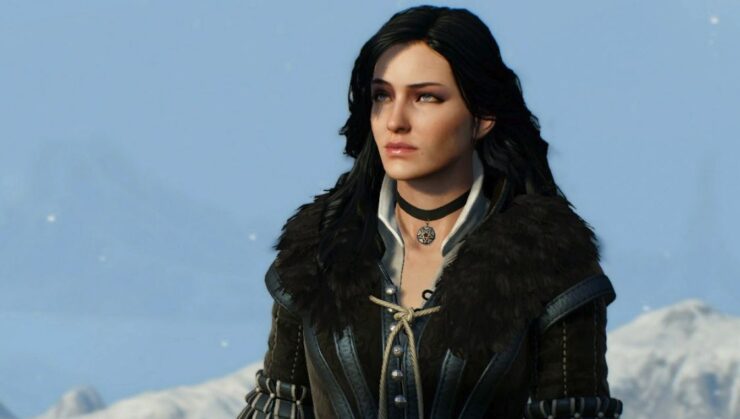 In Vizima, Yennefer and Geralt were overwhelmed by the Wild Hunt. Although they managed to escape alive, they still could not recover Ciri. After, the two lovers spend time honing their skills and abilities in the witcher fortress Kaer Morhen. They faced many more trials, including more bouts with the Wild Hunt. In the end, Yennefer used her portals to transport Geralt into his final battle.

This is the last concrete information about Yennefer’s life. Due to the nature of The Witcher game series, she has various destinies. In one of the 36 different endings to The Witcher 3: Wild Hunt game, Geralt and Yennefer retire together to live out their days without any more dangerous adventures. In another, she and Geralt never get back together, and it’s implied she simply continues to work as a sorceress for hire. When you pick up the game controller, your choices will decide her fate.

What’s your impression of The Witcher’s Yennefer of Vengerberg? And which ending do you think is best for her? Let us know in the comments, and don’t forget to Let Your Geek Sideshow! 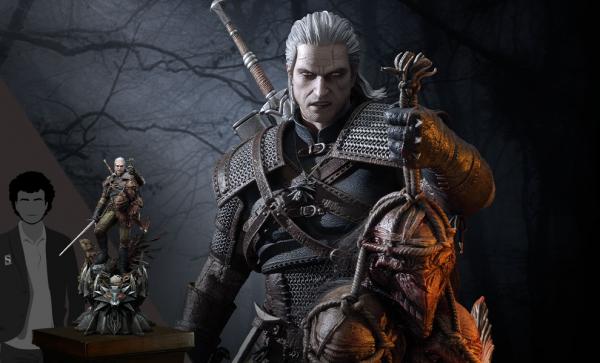 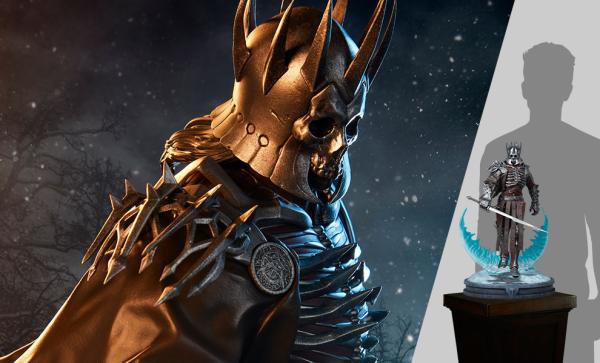 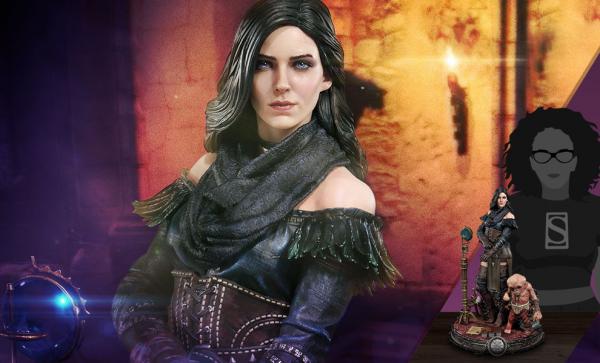 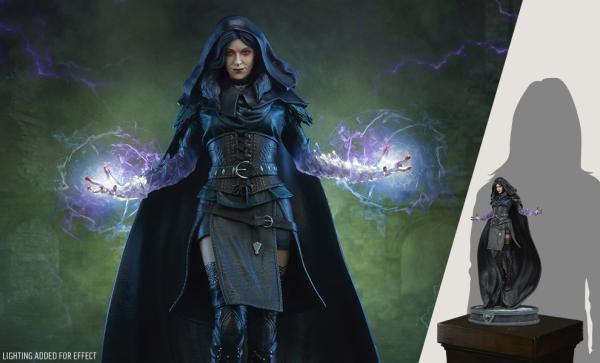