Conjuring up DEALS for you 🧙‍♀️ Up to 45% OFF!
https://www.sideshow.com/collectibles/star-wars-first-order-snowtrooper-officer-hot-toys-902552
1 / 11 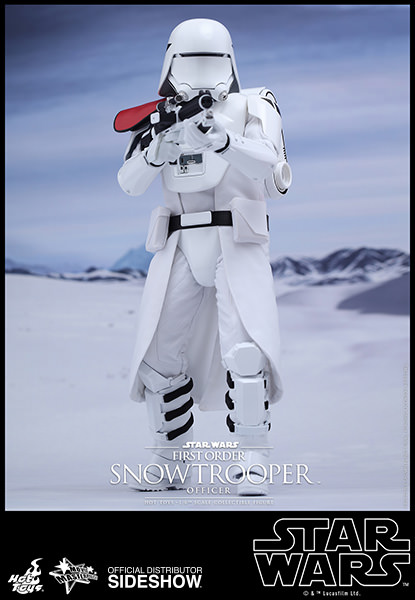 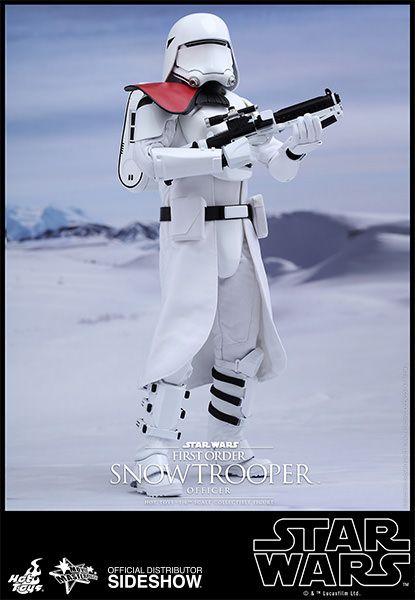 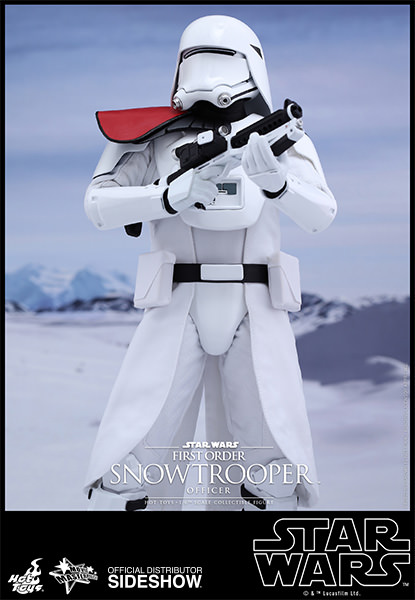 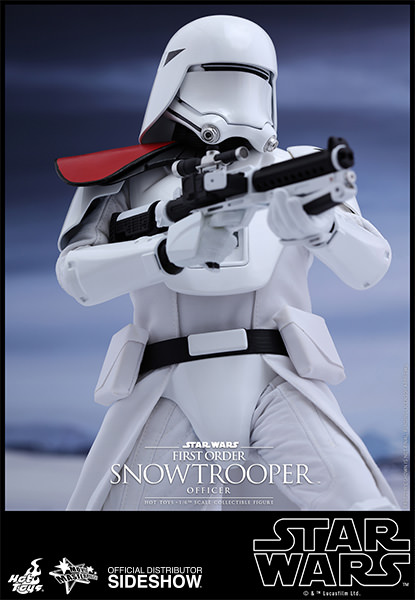 The latest generation of Snowtrooper is equipped with completely redesigned advanced insulated armor and helmets that can reduce the glare of icy terrain when carrying out the First Order’s missions in extreme climates.

The highly-accurate collectible Star Wars figure is specially crafted based on the image of a First Order Snowtrooper Officer in Star Wars: The Force Awakens and features the newly designed Snowtrooper helmet and armor, a finely sculpted backpack, meticulously tailored coat and under-suit, the red pauldron that indicates the rank of officer, detailed blaster rifle with extended stock, a pair of articulated binoculars, and a specially designed hexagonal figure stand with the First Order’s emblem!

Your Snowtrooper army will not be complete without an officer in charge. 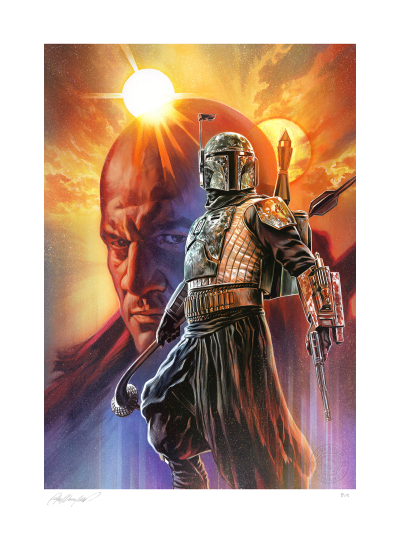 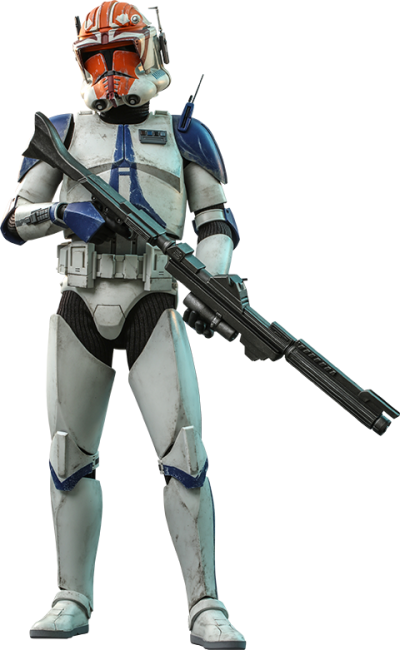 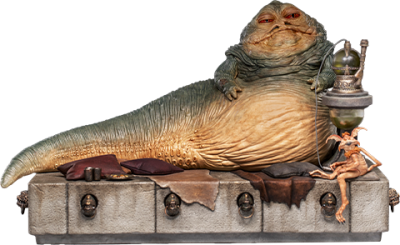 I bought this amazingly detailed First Order Snowtrooper Officer about 6 months ago and, man oh man! I still love it. Looks awesome and I totally appreciated all the big and small details, and the quality of the parts. As usual, Hot Toys shows what quality means. I will absolutely recommend this figure to everyone.

This is my first official purchase from Sideshow and I couldn't be more pleased. Like many have told me... this will definitely become an addiction.

I received mine about a week ago and was super impressed! Cant wait to order my next one..