DC released a clip of an interview with director James Wan about how his experience directing horror films might affect Aquaman 2. He say that there will be “a little bit more of [his] scary sauce” in the upcoming film. Aquaman 2 is set to swim into theaters on December 16th, 2022.

Amazon has brought on actor Jensen Ackles to play the role of “Soldier Boy” the very first superhero for Season 3 of The Boys. He announced it with a video where he’s reading The Boys graphic novel captioned, “I keep wondering what I’ll do when Supernatural finally ends this year. Then it hit me.” Season 2 of The Boys will premiere on Amazon Prime on September 4th. 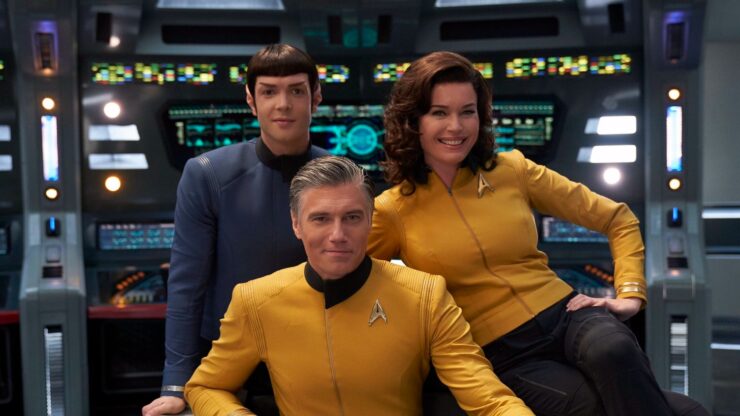 
PlayStation released a new announcement trailer for Ghost of Tsushima: Legends, a new cooperative multiplayer game mode. In the game, you’ll be able to choose from one of four classes — Samurai, Hunter, Ronin, or Assassin – and play with friends or via online matchmaking in a series of two-player story missions or four-player wave-based survival missions. Ghost of Tsushima: Legends will launch this fall.