Disney released the official trailer for Disney Gallery: The Mandalorian. The show will sit down with the cast and crew for the fan favorite series, and explore the entire process from the story to the visual effects. Disney Gallery The Mandalorian will launch onto Disney+ on May the 4th. 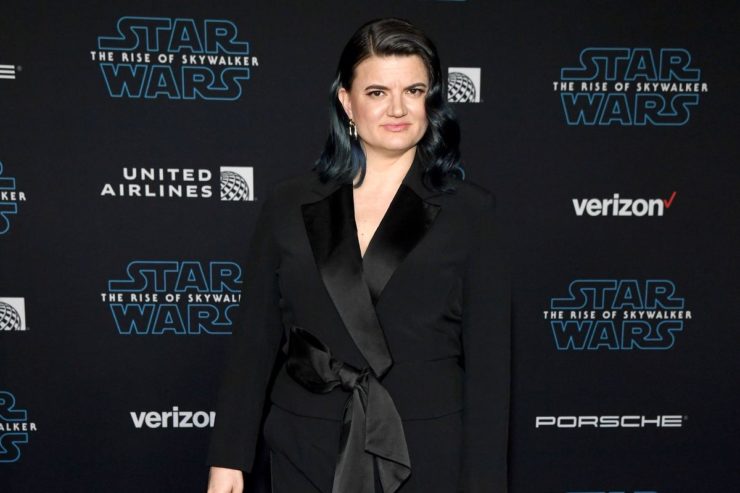 According to Variety, a new female-lead Star Wars series is in development. Russian Doll co-creator Leslye Headland is set to be the showrunner for the new series. There is no further news about the new Star Wars series.

Hangering for a JURASSIC WORLD DOMINION fix? Director @colintrevorrow shared a BTS shot of that miracle of science, Maisie Lockwood (Isabella Sermon) in environs heretofore unseen in the worlds of JURASSIC. Let your imaginations for this sequence blow like the driven snow! https://t.co/8IHZiAdHWD 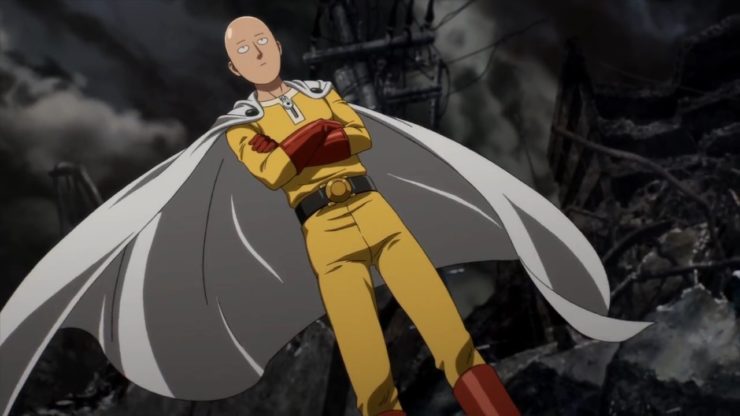 According to Variety, Sony is developing a live-action adaptation of the popular manga and anime One Punch Man. The series follows Saitama, a superhero who can defeat any opponent with a single punch but seeks to find a worthy opponent after growing bored by a lack of challenges in his fight against evil. The film will be written by Scott Rosenberg and Jeff Pinkner, most known for writing the movie Venom.