DC Comics‘ Doom Patrol has finished production on the third season. Cyborg actor Joivan Wade shared the update on his instagram, saying that this, in his humble opinion, is the very best season yet. Doom Patrol Season 3 has no premiere date at this time. 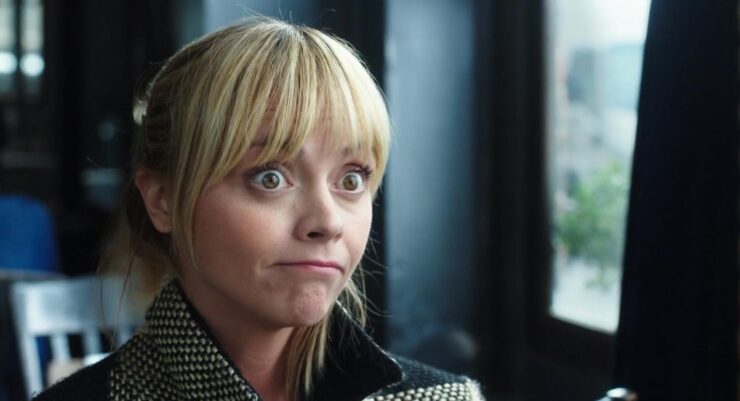 WB has brought on another actor for the fourth Matrix film. According to Collider, Christina Ricci will join the film in an undisclosed role. The Matrix 4 will shoot into theaters and onto HBO Max on December 22nd.

Jensen Ackles (Supernatural) shared a photo from The Boys. It shows his character’s Bald Eagle style shield, with a caption that reads, “Every dent, every scratch, every mark tells a story. A story that ends with me, winning.” We’ll see Jensen Ackles as Soldier Boy when The Boys Season 3 premieres on Amazon Prime.