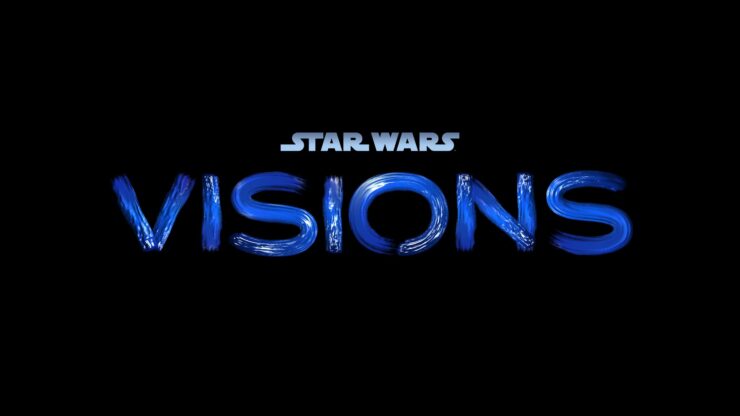 Star Wars™ has recently announced a brand new series called Star Wars: Visions. The announcement came during Disney’s Investor Day, along with the reveal of numerous other shows like Ahsoka™, The Acolyte™, Rangers of the New Republic™, A Droid Story™, Lando™, and more!

Star Wars: Visions will be a collection of animated short films that explore the galaxy far, far away in a completely new and exciting way. The series will celebrate Star Wars through the lens of the world’s best anime creators.

There will be ten unique shorts, coming from a variety of different Japanese anime studios, and while we don’t know details surrounding plot, we do know that each story stands alone. Star Wars: Visions is set to be an anthology collection that brings diversity in culture and perspective to Star Wars.

Star Wars: Visions, an Original Series of animated short films, celebrates the @StarWars galaxy through the lens of the world’s best Japanese anime creators. Coming in 2021 to @DisneyPlus. pic.twitter.com/lmCZGSHEhY

This is not the first time that Star Wars has ventured into the animated landscape. Star Wars: The Clone Wars and Star Wars: Rebels were adored by the fans, and introduced fan favorite characters like Ahsoka Tano™, Commander Cody, Asajj Ventress™, and more. However, this will be the first time Star Wars enters into the world of anime.

Star Wars:Visions has no specific release date at this time, but will premiere on Disney+ some time in 2021.

Quiz: How Well Do You Know the TMNT?