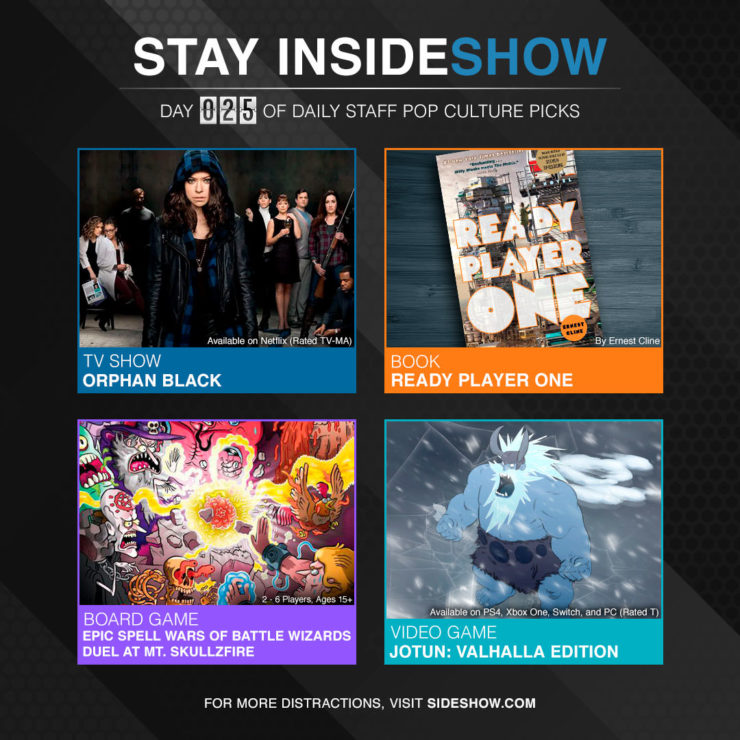 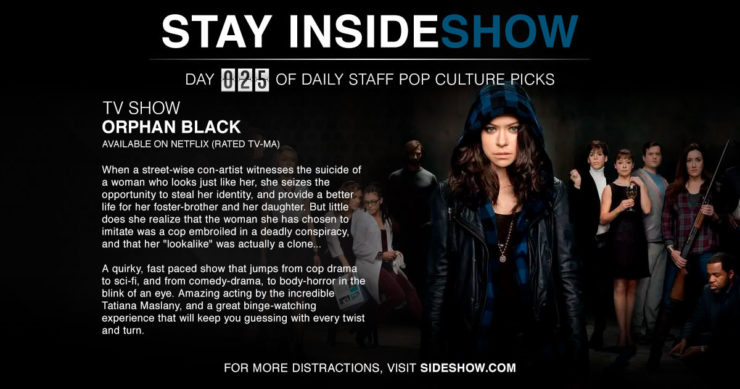 When a street-wise con-artist witnesses the suicide of a woman who looks just like her, she seizes the opportunity to steal her identity, and provide a better life for her foster-brother and her daughter. But little does she realize that the woman she has chosen to imitate was a cop embroiled in a deadly conspiracy, and that her “lookalike” was actually a clone…

A quirky, fast paced show that jumps from cop drama to sci-fi, and from comedy-drama, to body-horror in the blink of an eye. Amazing acting by the incredible Tatiana Maslany, and a great binge-watching experience that will keep you guessing with every twist and turn. 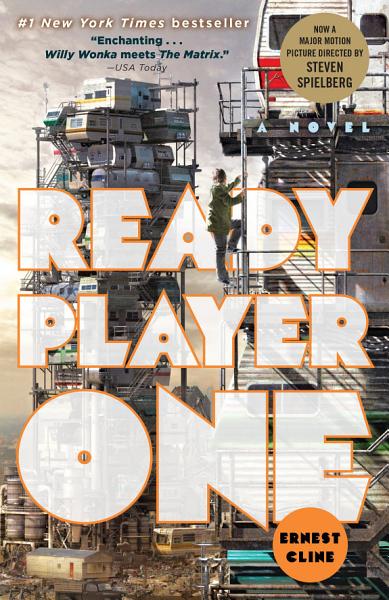 Any pop culture fan’s dream read. A compelling story with endless references to video games, film, anime, and television. You could argue that this book becomes more enjoyable upon subsequent reads. 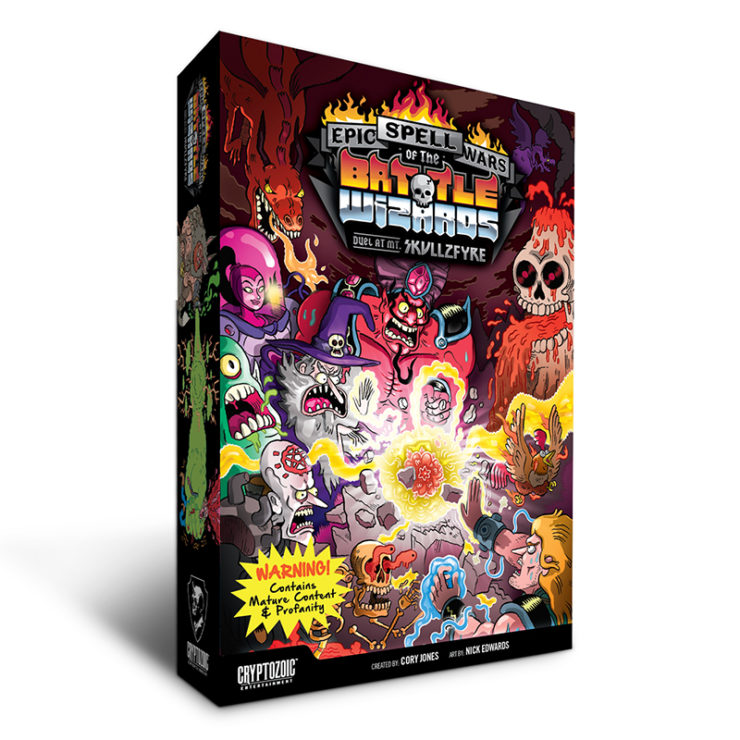 “Whirly-Do’s Burst-Ramic Meatier Swarm!!!!”
This is one of the many spells you can perform in this game. You have to read them aloud in your wizard character’s voice, whether you’re Zanzabart the Krazztar the Blood-o-Mancer. This is the Epic Spells of the Battle Wizards, all at the foot of Mt. Skullzfyre. Will you be the last wizard standing? Or will your opponents blast away at your health with their crafty magics? There’s only one way to find out. Thankfully, you can come back to life a few times. Any wizard worth their salt won’t stay dead for long! 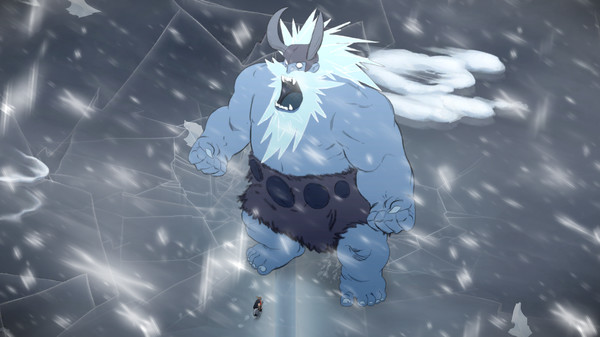 This beautiful game follows a Viking woman named Thora, who died ingloriously in battle and is denied her eternal reward. She traverses Ginnungagap and Yggdrasil, defeating Jotun giants of the Nine Realms in hopes of impressing the gods and being given a seat in Valhalla. Perfect for Norse mythology fans, and the animation is hand-drawn, leaving you breathless at the immense vistas of the puzzle-solving epic.

Add Sideshow and Court of the Dead Designs Into Your Animal Crossing: New Horizons Game!