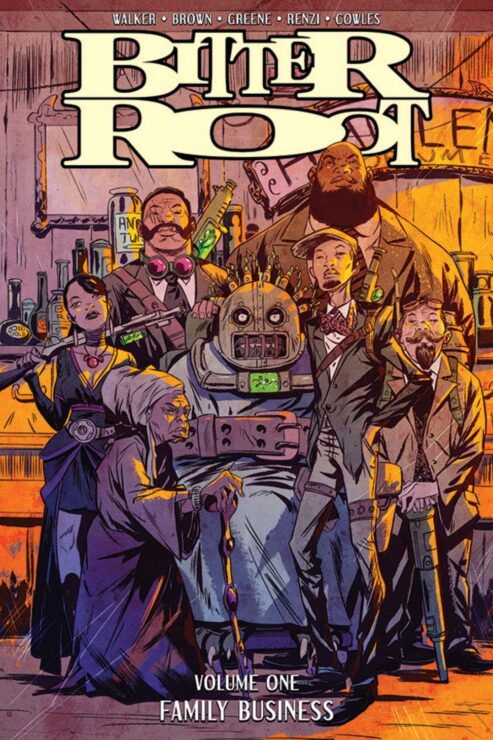 Oscar award-winner Regina King will direct the upcoming film adaptation of Bitter Root, a comic series set in the Harlem Renaissance. The series will be an adaptation of the 1920s-set race-themed monster comic. Black Panther’s Ryan Coogler will produce.

Marvel shared a new poster for the Loki series. The poster shows a few key characters in the show within a unique ring that appears to be some interdimensional clock. Loki will premiere on Disney+ on June 9th.

Showrunner Eric Kripke shared a photo from the set of The Boys Season 3. The photo shows Jensen Ackles (Supernatural) sporting a full beard in preparation for the character Soldier Boy. There is no release date for The Boys Season 3 at this time.

According to Deadline, Edward Norton (The Incredible Hulk) has joined Rian Johnson’s (Star Wars) Knives Out 2. He’s been cast in another mystery role, alongside Dave Bautista (Marvel‘s Guardians of the Galaxy). Knives Out 2 will eventually premiere on Netflix.