Here are our highlights from Day 7!

Check out some of the highlights from today’s booth: 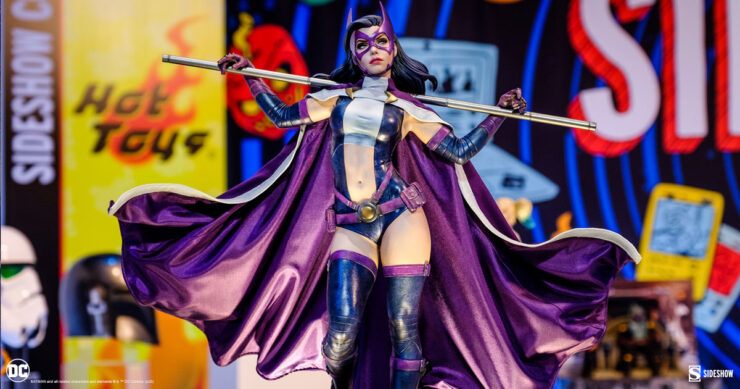 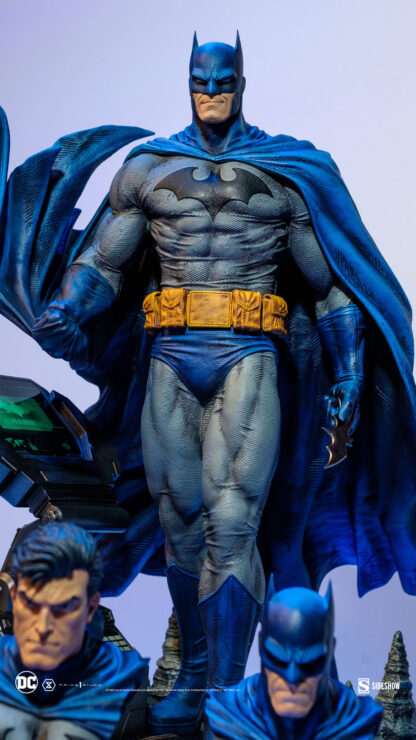 Prime 1 Studio’s giant 1/3 scale Batman Batcave (Deluxe Version) Statue left quite an impression at the booth. Recreating the world’s greatest detective striding through a highly specialized representation of the Batcave, this is a must-have addition for any Batman fan. Fans can pre-order this incredible piece today, via Sideshow. 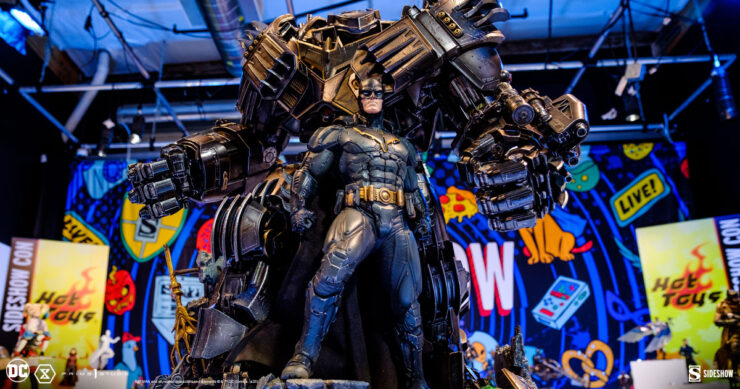 Prime 1 Studio also presented an enormous Justice Buster Statue, showcasing a mechanical masterpiece loaded with all the gadgets required to handle the worst possible scenario that Batman can plan for — an all-out battle with the Justice League! Fans can pre-order this epic statue today, via Sideshow. 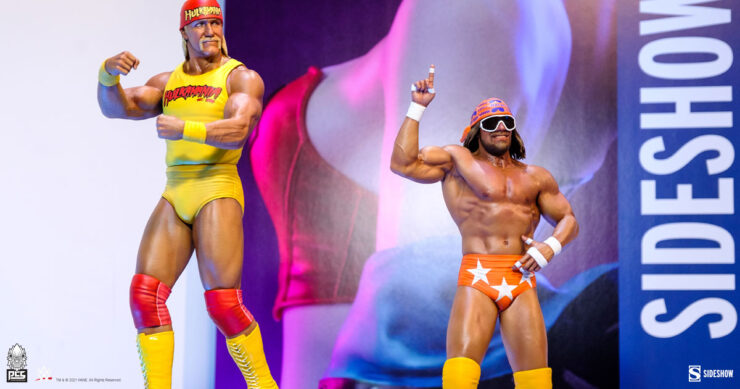 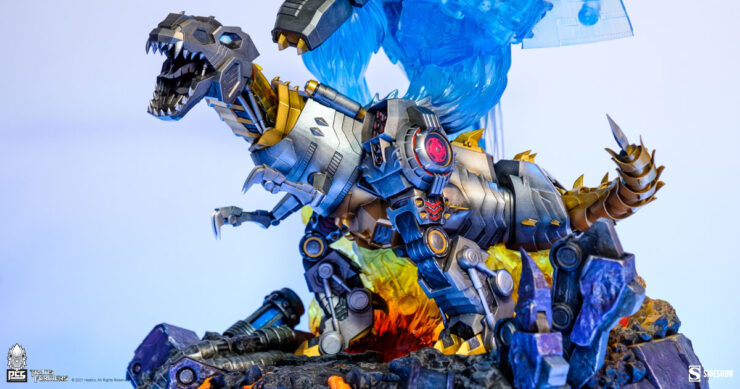 From the Transformers franchise, PCS presented the fearsome King of the Dinobots, Grimlock! Fans can RSVP for today for more updates, via Sideshow.

The Lord of the Rings also took its place at today’s booth. As one of Sauron’s evil and powerful servants, this Balrog Collectible Figure by Asmus Collectible Toys is an epic addition for any fan of the film. Collectors can pre-order this figure today, via Sideshow.

For even more highlights from today’s booth, check out Sideshow’s Facebook Page.

MISS ANY OF THE SIDESHOW CON REVEALS?

Here’s just a few of the highlights from this week’s event: 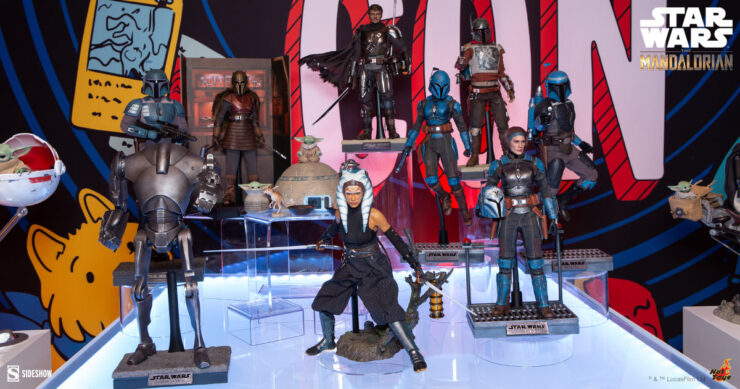 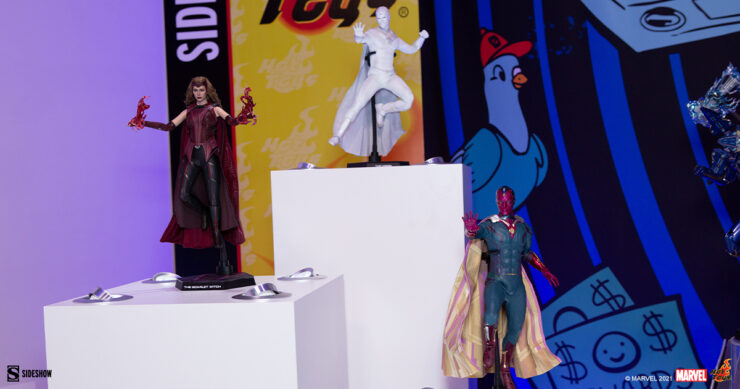 The Wandavision inspired Scarlet Witch and Vision 1/6 scale figures were displayed alongside an all-white version of The Vision. Hot Toys also revealed a Baron Zemo 1/6 scale figure — a perfect accompaniment to the new Captain America and Winter Soldier figures, inspired by their appearance in The Falcon and the Winter Soldier. 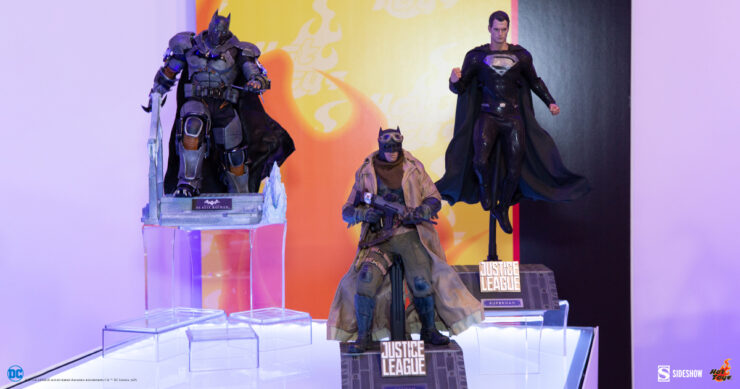 Bat-fans got an up-close look at the all-new Arkham video game inspired Batman (XE Suit) 1/6 scale figure by Hot Toys, as well as Knightmare Batman and Superman — as seen in the post-apocalyptic vision of the Knightmare reality in Zack Snyder’s Justice League. 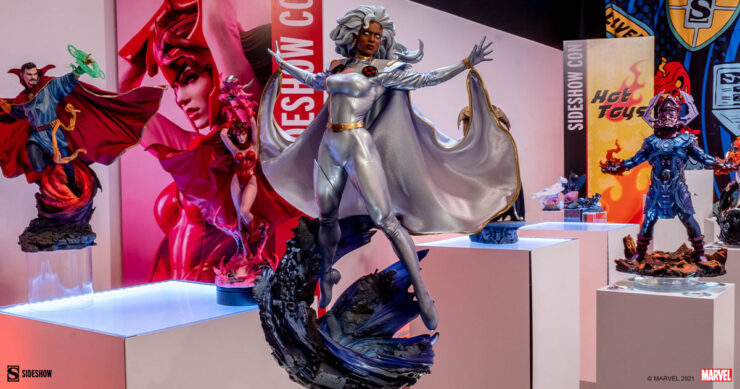 DO YOU WANT TO SEE MORE?

To see all of the exciting reveals and exclusive announcements that you might have missed, check out the day-by-day Sideshow blogs and Facebook Page galleries below.

Be sure to check back at sideshow.com/blog for more highlights and close ups of all your favorite collectibles.

What was your favorite part of Sideshow Con 2021 Day 7? Let us know in the comments, and don’t forget to Let Your Geek Sideshow!